The Cohen Lecture is an annual event celebrating extraordinary teachers, engaging local educators and citizens in conversations about teaching and learning, highlighting innovative and exemplary practices, while grappling with critical issues.

This event is designed to engage alumni in a meaningful value-adding experience and showcase the work the School of Education is doing in the Indianapolis community, through alumni, research, and community partnerships.

Donate to the Cohen Family Scholarship

Get the lecture resources 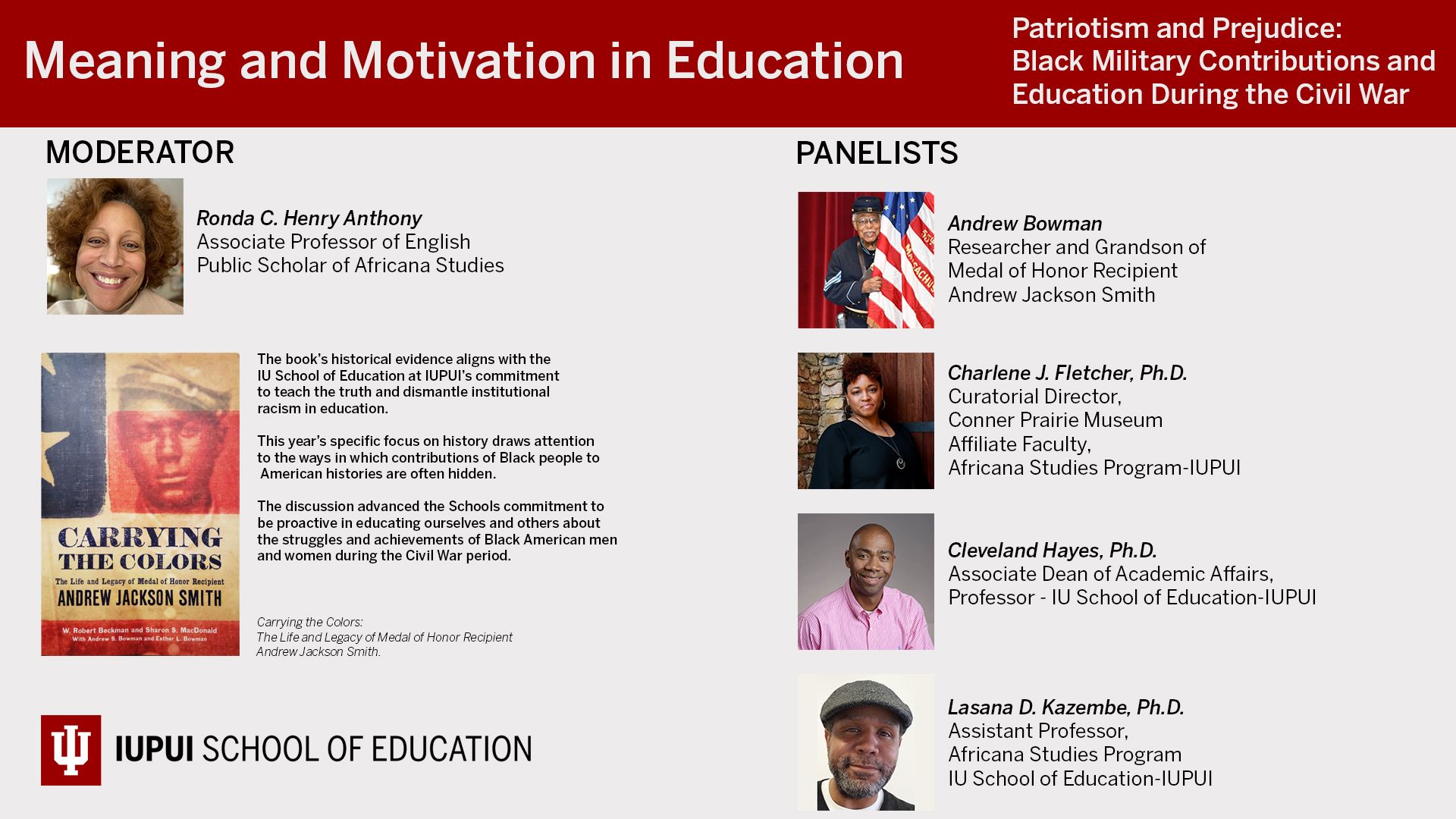 Get the lecture resources

Cohen was educated in public schools in New York, Florida, and North Carolina - graduating from Brooklyn College. In the early 1960s, he taught junior high school science in Brooklyn. Thanks to Sputnik he completed graduate school at Columbia University and Cornell.

During his 35 years at IUPUI, he was a visiting scholar/professor at Hebrew University in Jerusalem, the University of Surrey in Guildford in England, the University of Costa Rica, the Harvard-Smithsonian Center in Astrophysics in Cambridge, and the Queensland University of Technology in Brisbane, Australia. University. As a graduate student, he was a teaching assistant in astronomy and directed a National Science Foundation program at Cornell.

Dr. Cohen's professional research and writing covered environmental attitudes and information, science misconceptions of children and adults, instruction (elementary school science textbooks), and creative problem-solving. His work on the environment and phases of the moon was replicated and cited by a variety of scholars in several disciplines. His public service and ongoing efforts to share his ideas with the general public led him to become a regular blogger for the Indianapolis Start (2006) and to serve as an elected commission for Indianapolis Public Schools (2008-10).

At IUPUI he received several awards from the university, state, and national organizations. He was pleased to be awarded the first Burton Gorman Award for Creative Teaching for the IU School of Education in 1983. He was elected a Fellow of the American Association for the Advancement of Science in 1984.

Throughout his career, Dr. Cohen continues to consider himself a student learning about science and education from people of all ages, especially children.